On the cyclicality of Alphabet

Nevertheless, I think many pitches of Alphabet, including this presentation by Whitney Tilson are dismissive of one key valuation issue.

Alphabet is growing its moat every day – Common 2017 platitude

A key mistake when looking at current and future valuation multiples, is to assume exponential growth without cyclicality in cyclicals. Slide 27 shows future ratios based on extrapolation of growth. Earnings are not normalized. To be clear, cyclicality is absolutely fine for a high moat / return on capital, secular growing business, it should just be discounted in the valuation!

While the large tech stocks are praised to widen their moat every day, we have to remember that Alphabet is not growing in a vacuum, and indeed its clients (i.e. advertisers) are more cyclical.

My argument is simple:

Using a 10% discount rate, Google’s value decreases 20% if it has a one-off two year setback of flat revenues.

Alphabet is growing its cyclicality every day – TC

While many like to opine that Alphabet is growing its moat every day, I will add that Alphabet is also growing its cyclicality every day by growing their take of corporate costs in the old cyclical world. And that is probably absolutely fine for this business, and its (true) long-term investors. As for short-term oriented investors, hopefully they will exchange their shares at attractive price levels when the cyclicality of this great business rears its head. 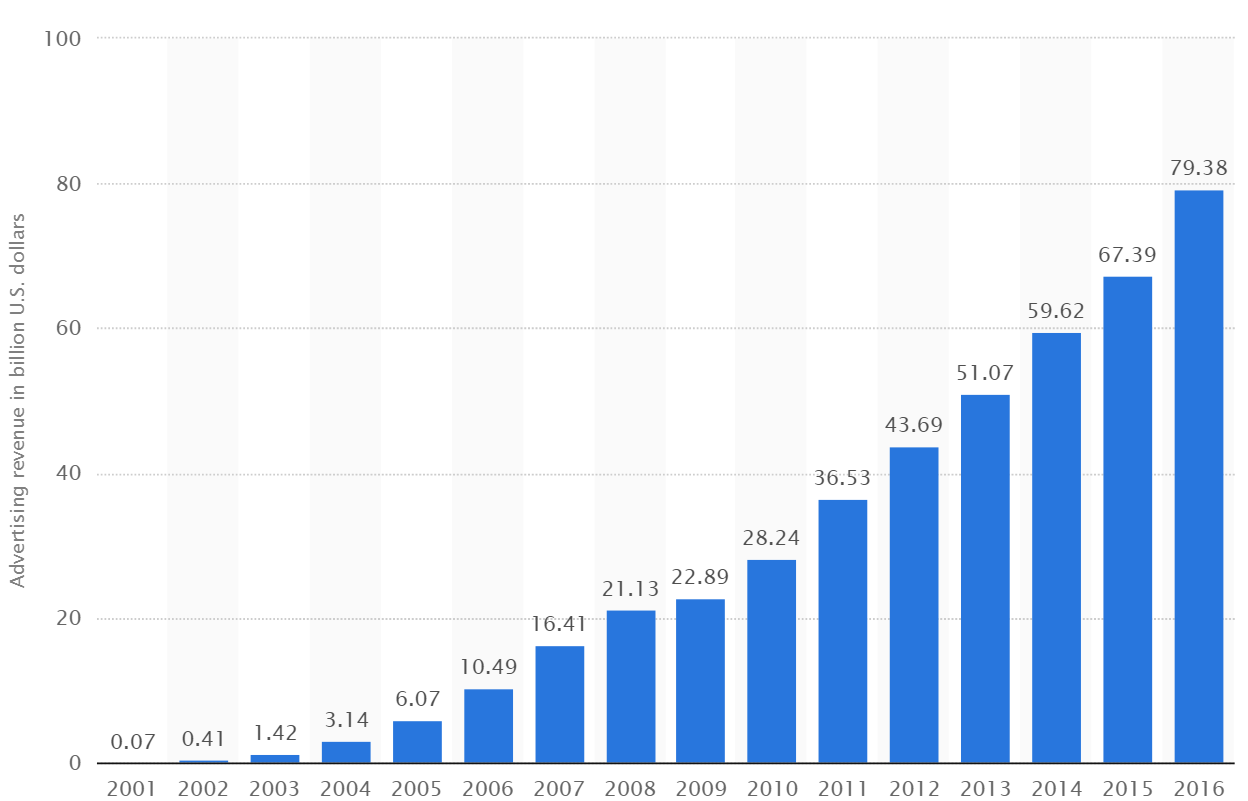 For Google ad revenues, 2009 is an afterthought 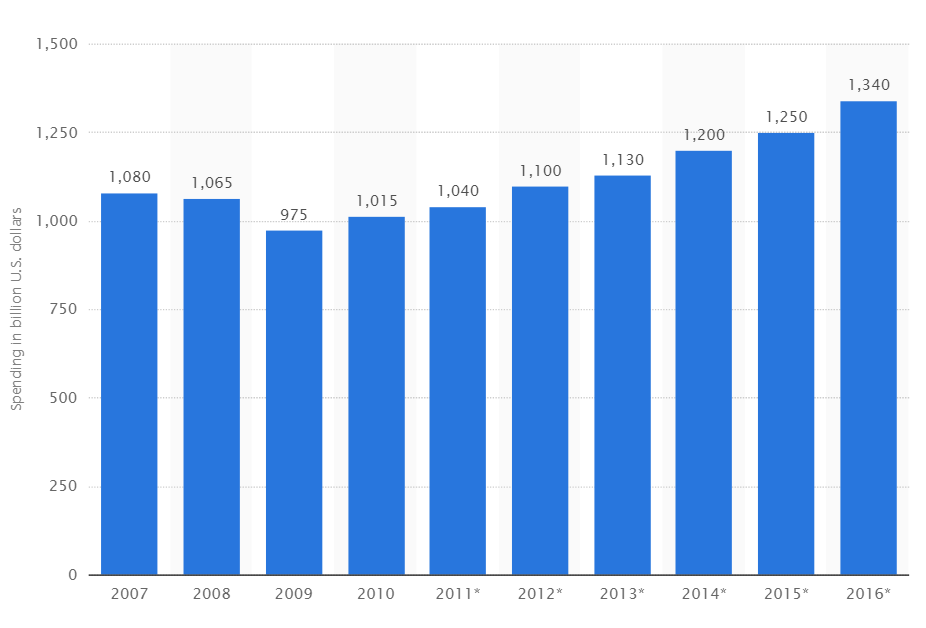